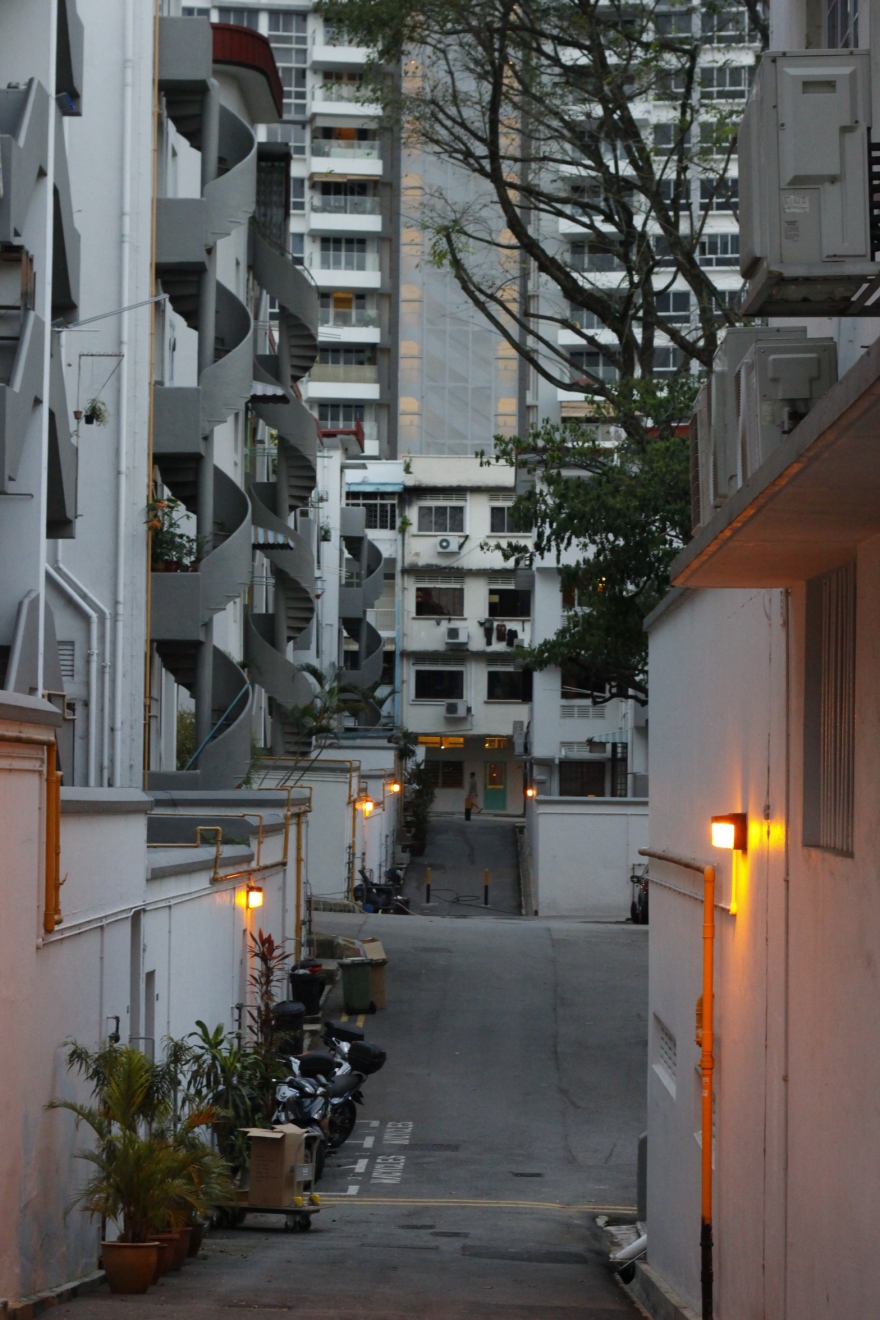 So there’s nothing on t.v- no funny shows that are hitting the right bone. Sure, some ”good” ones are winning it big time at the Golden Globes, but since you’re smart you know those awards were bought (ohoo!). If you don’t have an epiphany that makes you realise how crap television is getting, do not- I repeat DO NOT get with a group of people and think you can re-create SNL from the 90’s. It will not work. It well end badly. You may be reduced to tears.

Alright. So today my friends decided to get an improv group going. A person like me who’s only funny in the weirdest of places thought it would be a breeze being a wit-stirrer on cue…obviously not. We were rustier than a tiny screw-nail found underneath the structure of a paan ki dukaan.The only funny part of it all, is that one of us thinks we can ace it in front of a live audience. He is deluded. He will never read my blog, thank God. But he is what he is. A nut for arranging spots for us on the weekend. Am I being pessimistic? Maybe. I don’t know I just wished we had more than 2 hours of having a go at this stuff. 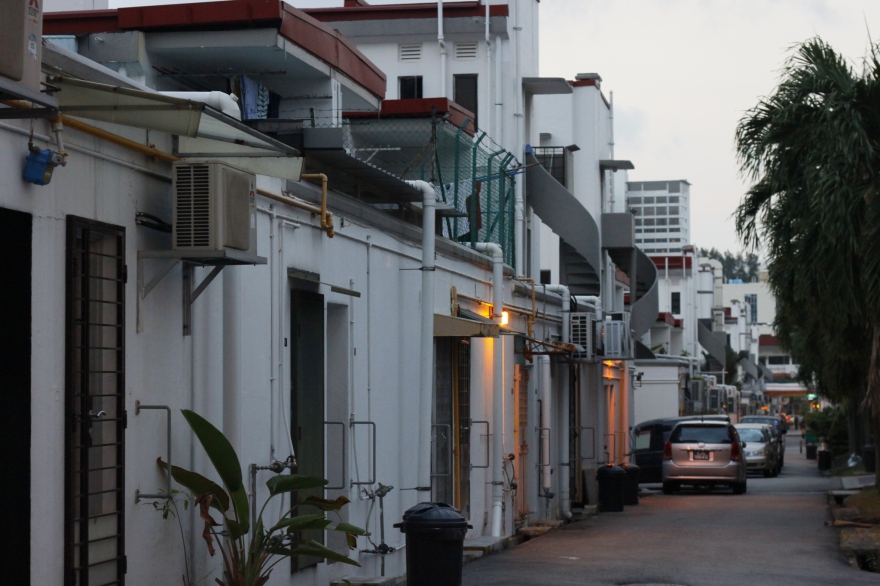 What is the solution to this shame-inducing situation? A walk down a lonely old alley, of course. It does the trick, I swear. You feel invisible and everything is so mellow around you- it makes you think that you’re not such a dead goose, really. Old alleys are also small, and ease you into that lovely familiar feeling of being swaddled as a baby. Swaddled.

I need to draw.